Growing brassicas in the Good Earth segment and more green veggies in Vegetable Heroes plus the series old fashioned plants continues in Design Elements, today it’s hot sub-tropics and a butterfly bush, but which one? In Plant of the Week.

Caring For Brassicas
Brassicas are a large family of plants which include not just white cauliflowers and green broccoli, but all manner of purple caulis, purple sprouting broccoli and purple or green cabbages just to mention a few.
There’s even a veg that’s a cross between brussel sprouts and kale, called Brukale. Whatever next?
So what’s needed to grow the best brassicas? Let’s find out more.

TIPS: Don't overdo high nitrogen fertilisers for the heading brassicas such as broccoli, cabbage and cauliflowers. That means blood 'n' bone, and chook poo pellets.
Too much nitrogen will result in smaller heads.

If you have any questions either for me or for Margaret, drop us a line to realworldgardener@gmail.com or write in to 2RRR PO Box 644 Gladesville NSW 1675


Peas or  Pisum sativum, belong to the Fabaceae family, which means they fix Nitrogen from the air into their roots.
And you thought you knew everything there was to know about peas?
We all know what Peas look like-those green spheres inside green pods around 10cm long.
Did you know that Peas have been found in ancient ruins dated at 8000 years old in the Middle East and in Turkey?
In these ancient times dried peas were an essential part of the diet because they could be stored for long periods and provided protein during the famine months of winter. No fridges then, remember!


With dwarf Peas you will have one main crop, with a second lighter crop and some pickings in between for the pot.
Peas freeze well and, providing they are processed immediately after picking, lose no more of their nutritional value than in just cooking them.
Chewing pests 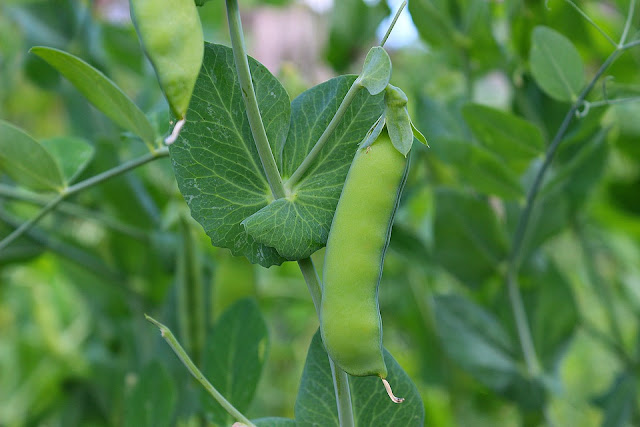 Why are they good for you?
Being low in calories, green peas are good for those who are trying to lose weight.
Green peas are rich in dietary fibre, may potentially lower cholesterol.
Peas have a  high amount of iron and vitamin C to help strengthen the immune system.
Green peas slow down the appearance of glucose in the blood and thus, help keep the energy levels steady.

What to plant in those parts of Australia which have no rain for months, and then never ending rain in others?
What if they don’t get rain for 12 months like in Madagascar? 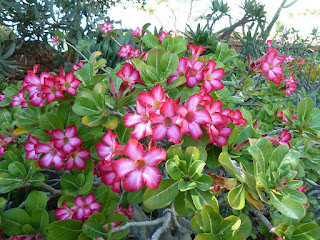 You need plants that can store water but look good.

What is on offer for the hot dry sub-tropics. Let’s find out.

Cool sub-tropics is not a zone you would normally think of but there it is.

Clerodendron Ugandense: Butterfly Bush
There are plenty of shrubs that are called by the common name of Butterfly Bush so it can be confusing if you want a particular one but don’t know the botanical name.
Some are called butterfly bush because they attract butterflies in that they have heaps of nectar and a landing pad for the butterflies to rest on while they’re having a drink.
Others are called butterfly bush because the flowers look like little butterflies.
But first, let’s find out about this plant. 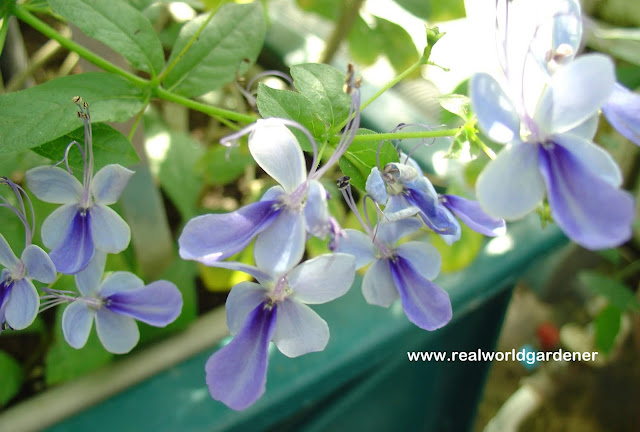 We mentioned several different varieties namely
If you have any questions about growing this particular butterfly bush either for me or for any of the plant panel, then why not write in to