Named after renowned British ornothological artist John Gould.
This next bird is one of the prettiest Australian birds but it is endangered.
It’s very small and would fit into your hand weighing only 14 grams.
As with most birds of this type (finches, the Gouldian) it’s a quiet enough bird that peeps and sings a little.

They make a pleasant sound that is doubtful to wake you up or create a problem with neighbours, though it is persistent. 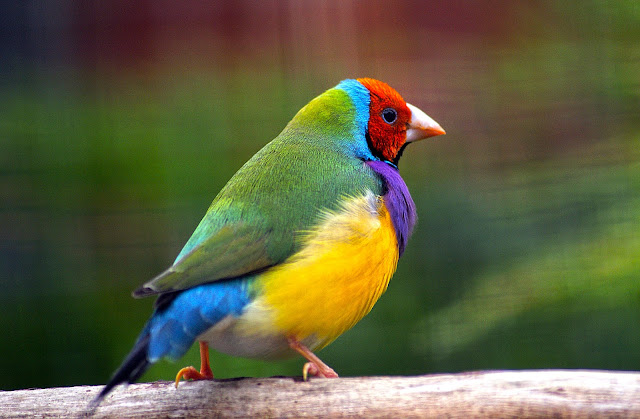 I'm talking with Dr Holly Parsons of www.birdsinbackyards.net.au
.Let’s find out about it.

Gouldian finch are also known as Goulds, Lady Gouldian and rainbow finch in other parts of the world are Holly’s opinion, one of the most beautiful birds in Australia.
Most one known as a pet for aviaries. 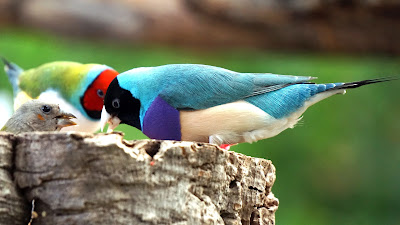 Beautifully coloured birds with a green back, purple chest and yellow side feathers, but
25% of the population has a red face, 74% have a black face and about 1% have a yellow face.
Young birds are surprisingly  dull brown coloured and become vibrantly coloured as they mature.
In the wild they are found along creek lines, and mangroves.
Partially migratory, and usually quiet.
Outside the breeding season, they move closer to the coast, but once breeding starts they move inland.
They nest in hollows in trees and termite mounds.
If you have any questions of course, why not email realworldgardener@gmail.com or write in to 2RRR P.O. Box 644 Gladesville NSW 1675.

What was grown in the Paris Catacombs before the Paris Metro?
The answer was of course mushrooms.


They also seem to have very different botanical or scientific name. 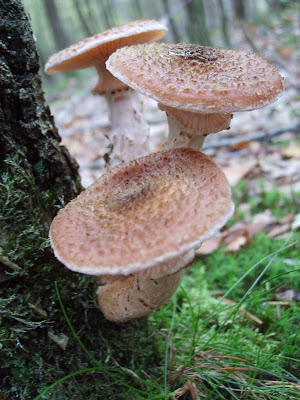 Botanical Bite:
Did you know that the body of the mushroom is mycelium which is microscopic, lives underground, in wood or another food source?
It’s when this mycelium has stored enough nutrients to give fruits, that we get those mushrooms that we see and we like to eat.


A Bit of History
4,600 years ago, Egyptians believed that eating mushrooms gave you immortality so commoners weren’t allowed to eat mushrooms, only royalty.
How thing’s have changed?
In some countries like Russia, many people thought that eating mushrooms gave you super-human strength and help in finding lost objects.
Now there’s a combination?
Some say that Louis XIV of France was the first mushroom grower in Europe but it’s more likely that it was a French botanist named Merchant, who in 1678 showed to the Academie des Sciences how mushrooms could be grown in a controlled way by transplanting their mycelia. (filaments which spread through the soil underneath them like fine roots)."


Listeners might remember buying mushrooms in cans from the supermarket because you couldn’t always get them fresh all year round like you can now.
Remember those cans of Champignons?
Today, Australians eat mostly fresh mushrooms because they’re available all year.


I have grown white button Mushrooms in the past, and having seen different varieties being grown in Europe so I thought I’d explore some other varieties that can also be grown at home.
Growing Mushrooms
You may already know that the standard white button kit comes in a cardboard box with compost and casing material that you have to wet and put on top of the compost in the box.
The same goes for Chestnut button mushrooms.
Then there’s grow bags available from some garden centres and large retail outlets that sell Mushroom grow bags.

Growing Mushrooms (Agaricus species) is easy if you stick to a few basic guidelines.
So how do you grow mushrooms from a kit? 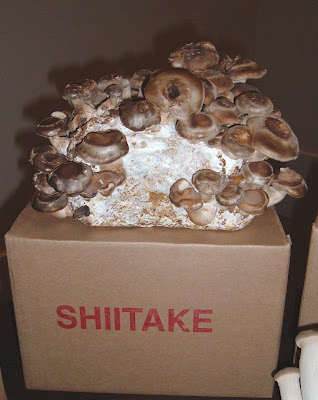 
Set up your kit and applying the casing.


Water & Maintenance.
Once you have placed your kit somewhere to grow, make sure you keep the surface of the casing moist. A moderate spray misting or sprinkling of water on the casing surface once a day is adequate.


When are they ready?
A mushroom is mature and ready to be picked, when the thin veil covering the gills under the mushroom begins to tear open no matter what the size of that mushroom is.
Why are they good for You?
Even though they’re in the vegetable aisle in the supermarket, mushrooms could be in with meat, beans or grains.
That’s because mushrooms contain 3.3g of protein for every 100g of mushrooms. About three button or one flat mushroom.
Mushrooms are low in calories, fat-free, cholesterol-free and very low in sodium.
One serve of mushrooms has 20% of your RDI of some of the important B group vitamins, as well as selenium, nearly as much potassium as in a banana, and vitamin D.
Yes you heard right, they’re the only source of vitamin D in the produce aisle and one of the few non-fortified food sources.
Mushrooms are also valuable source of dietary fibre: a 100g serving of mushrooms contains more dietary fibre (2.5g) than 100g of celery (1.8g) or a slice of wholemeal bread (2.0g

Posted by Real World Gardener at 13:06