How many of you out there still do not have a composting system of some kind?
There’s no excuse, even if you only have a small balcony, everyone should be composting their kitchen scraps instead of it going to landfill.
There’s so many systems out there to accommodate all kinds of limitations that you might have.
You can even make a compost heap without building or buying anything.
I'm talking with Margaret Mossakowska from www.mosshouse.com.au
Let’s find what to do .

Vermin: put Rapid mesh under you bins if you have rodents invading your compost.
Alternatively, put food scraps into a worm farm, and use you compost bins just for green waste.
Worm farm that is smelly:
The way to fix it is to add more carbon rich material such as shredded newspaper, coffee chaff or straw.
note: coffee chaff is free by-product of coffee roasting, that is husks of coffee beans. You just need to ask.
Compost Bins/Bays 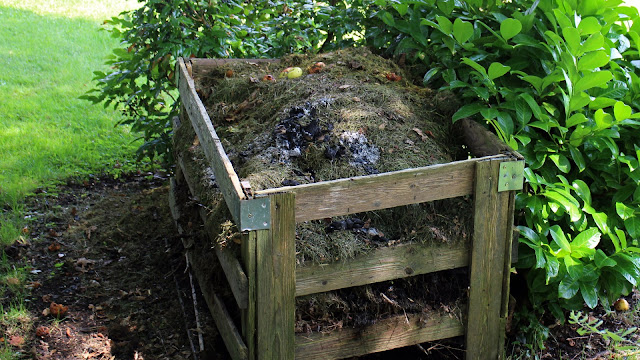 Margaret now runs workshops that you can attend without leaving your home because they’re via Zoom, that’s on your computer.
If you have any questions, why not email realworldgardener@gmail.com or write in to 2RRR P.O. Box 644 Gladesville NSW 1675.

Which Potato Shall You Grow? 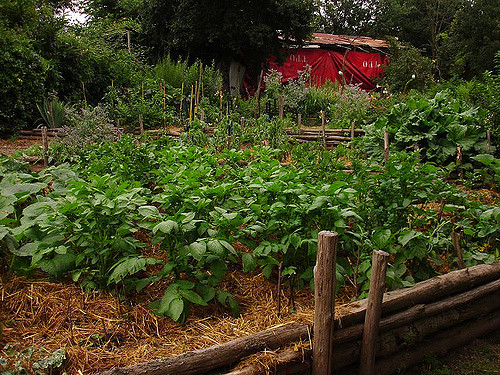 The potato is a member of the nightshade or Solanaceae family and its leaves are poisonous.
TIP Here’s something to think about when storing your potatoes.
How to grow potatoes
If you use leftovers or buy from supermarkets or green grocers, you might think it’s only a small risk, but once you get potato blight into your soil, it’s their forever.
No chemical will shift it. 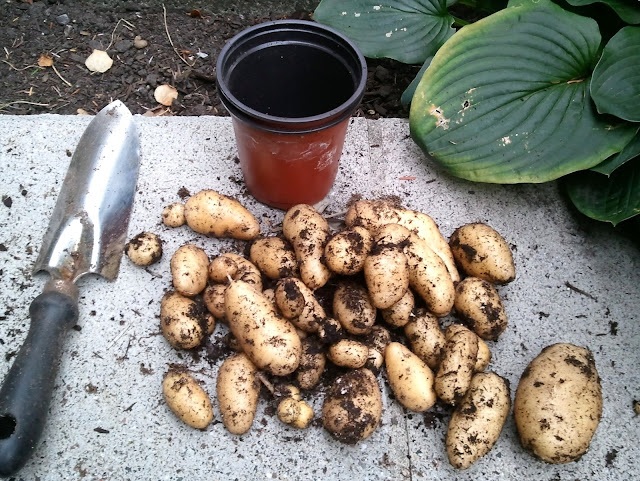 When to plant
Potatoes can be planted now all over Australia, in temperate and sub-tropical districts, August to October is the best time, in arid areas August until December is your best time,
In cool temperate zones, September through to January is your best time so cooler areas have a bit of extra time to order some of the more unusual varieties before they grow in the ground.
Some Varieties You May Want to Consider
How about Cranberry Red?
Cranberry Red has red skin and red flesh, great in salads, for boiling and baking.  These stay red, even after cooking.
Or what about Potato Sapphire that has purple skin and purple flesh?
Purple Sapphire I’m sure is sold also as Purple Congo, is perfect for mashing, boiling and roasting, and yes, it stays purple after cooking.
Purple mash, Yum, and yes, I’ve cooked it.
And for a good all rounder, try growing Royal Blue.
Potato Royal Blue is oblong, with purple skin and dark yellow flesh.
If you’re buying through mail order or online, you have until the end of August to buy them. After that, they’re not available.
But What do they really need?
To grow your Potatoes-
Chicken manure or blood and bone should be dug through the bed as potatoes need a lot of phosphorus but not too much nitrogen.  Too much nitrogen will mean lots of leaves rather than potatoes.
Put seedling potatoes into a trench in as deep and rich a soil as you can get.
Plenty of compost and manures please.
And as they grow pile the earth up around them. 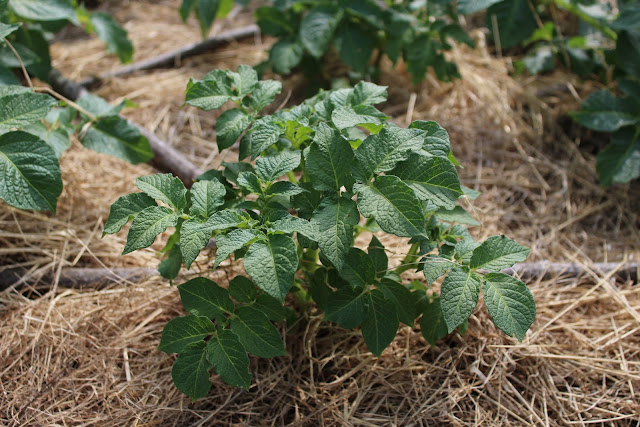 How To Grow Potatoes in You Black Compost Bin.
Potatoes can also be grown in your black compost bin if you’re not using it for compost. 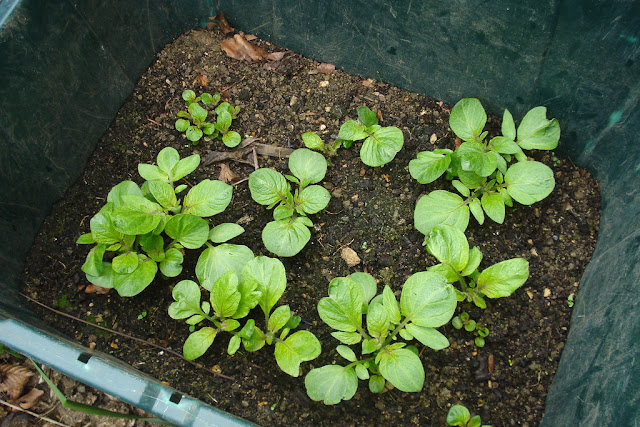 If you plan to store your potatoes, cut off the foliage and let the potatoes rest in the ground for 3-4 weeks to allow the skin to 'set', they keep longer this way. Store in a dark, cool, well ventilated spot.
Roasting Potatoes include: Arran, Royal Blue, Cara, Celine, Desiree, Maxine, Picasso, Ruby Lou, Romano, King Edward, Kondor, Maris Piper, Stemster and Valor.
For Chip Potatoes try: Nadine, Kestrel, King Edward, Desiree, Kennebec.
For Boiling Potatoes try: Nadine, Dutch Cream Kestrel, Desiree, King Edward.
For Mashing Potatoes try: Kestrel, Nadine, King Edward, Tasmanian Pinkeye.
For Salad Potatoes try: Nicola, Tasmanian Pinkeye, Ponfine.
For something different try: Sapphire, with purple flesh it looks great mashed and roasted.
Another method for growing potatoes is underneath straw.  This no dig method is easy and will still provide you with a great crop.  First, prepare the growing area with a layer of manure, dampening it, and then covering it with a thick layer of wet newspaper.  Ensure that each piece of newspaper overlaps the next to stop weeds from getting through.  Put the seed potatoes on the newspaper 50cm apart and cover with a layer of straw.  Add cow manure and blood and bone over the straw.  After this add more straw, and repeat until the straw is 40cm deep.  Water it in well.  Because straw is organic, it will decompose so you will need to add more straw as it does so to prevent sunlight from reaching the potatoes.
Why are potatoes good for you?
The potato is densely packed with nutrients.
A medium potato provides vitamin C, potassium, vitamin B6 and trace amounts of thiamin, riboflavin, folate, niacin, magnesium, phosphorus, iron, and zinc.
Potatoes are known as the foods people crave when they are stressed.
Why? because the carbs in potatoes (about 26%) help make space for tryptophan, this, in turn, boosts the serotonin level in the brain.
High serotonin levels help boost your mood and help you feel calm.
To preserve these nutrients it is important to peel the potato just prior to cooking and not leave
THAT WAS YOUR VEGETABLE HERO FOR TODAY

Posted by Real World Gardener at 16:12