Watering your garden by hand in the warmer months is usually a relaxing pleasure unless of course you’re fighting with a cranky hose. 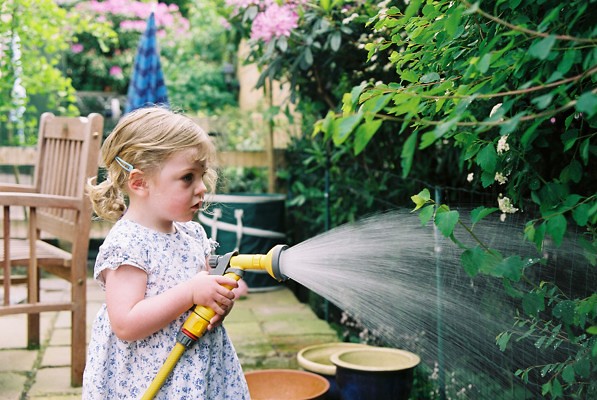 Hoses don’t last forever, and when they start to show signs of wear, you may find yourself getting frustrated every time the hose kinks and stops the flow of water.
So what’s new in hoses if you need an update?
Some are made of vinyl, some are made of rubber, some have reinforcement, some are expanding, and others advertise as being kink free and even made of steel
Which one do you choose?
Let’s find out.

Tony’s tip, is ‘buy what you can afford, and don’t just go for the cheapest.
Hoses have a hard life out in the sun, or frost in some cases so don’t expect too much from your hose after 5-10 years. 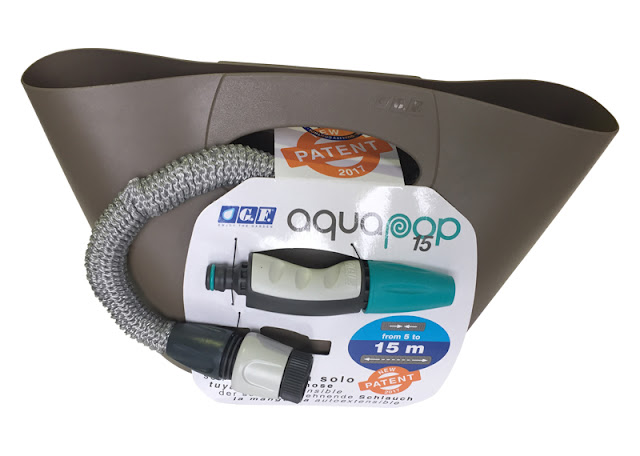 Materials of hoses: kink ratings are not connected to any standard. A bit of marketing goes into the rating most likely.
A totally kinking hose may be made totally of  rubber. 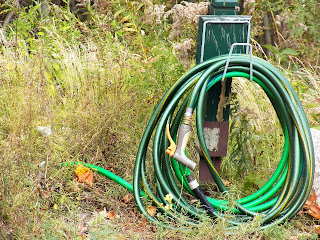 Then store it in loops not small circles.
It may just be time for a replacement.
If you have questions about hoses or have information to share, drop us a line to realworldgardener@gmail.com or write to 2rrr PO Box 644 Gladesville NSW 1675

What vegetable plants, herbs and fruits will grow in your garden this Spring?
Have some or no idea? 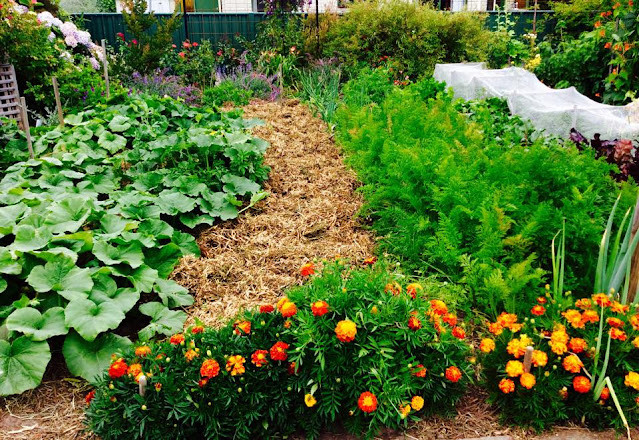 It may just jog your memory to remind you to get started on one or two veggies that you had forgotten about.
For some of us the late frosts can pop up after a run of warm days and rain might be in scarce supply, depending on where you live.
If you’re desperate to get warm season crops in like tomatoes, your best bet is to start them indoors where they are protected or use a heated propagating mat/tray.
Be prepared to protect them on cold nights, and plant seedlings out in the open  when the risk of frost has passed.
In arid and semi arid zones it's getting warm enough to plant early summer veggies such as bush and climbing beans, corn, tomatoes, tomatillos, basil, beetroot, silverbeet, lettuce, potatoes, carrots, parsnips and zucchini.
In the frost-free subtropics you can get stuck into planting heat lovers such as capsicums, eggplants, tomatillos, pumpkins, and watermelons.
For the topics or sub-tropics, it’s a good time to sow some herbs too.
Cool Temperate& Southern Tablelands and Tasmania
For those of you without a veggie garden, perhaps it’s time to start one now in a sunny spot.
If you are limited by space and are planting in pots, make sure you choose the sunniest part of your balcony or courtyard. 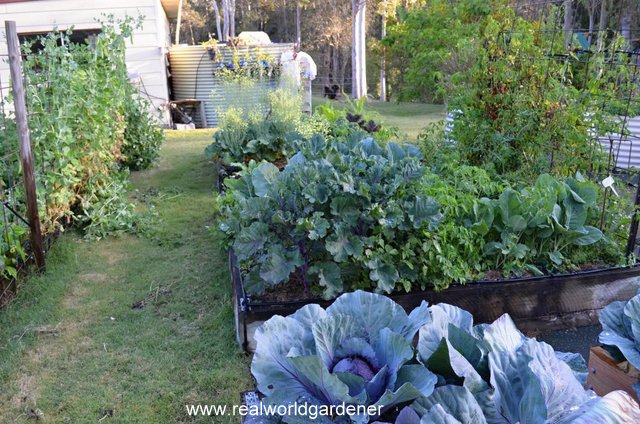 Begin your veggie garden by digging over the soil, then adding two kilograms of compost or cow manure per square metre and then mix in well.
If you’re a bit forgetful and are handy with the mobile phone or ipad, you can actually download apps if you put in the words “garden planner.”
There’s a few available so just pick one that suits your area.
THAT WAS YOUR VEGETABLE HERO FOR TODAY
Posted by Real World Gardener at 15:01