Espaliered Gardens and Did You Thryptomene?

REAL WORLD GARDENER Wed. 5pm 2RRR 88.5fm Sydney and Across Australia on the Community Radio Network. www.realworldgardener.com
The complete CRN edition of RWG is available on http://www.cpod.org.au/ , just click on 2RRR to find this week’s edition.

with Garden Designer Lesley Simpson.
The word espalier is French, and it comes from the Italian spalliera, meaning “something to rest the shoulder against.”
During the 17th Century, espalier meant only the actual trellis or frame on which a plant was trained to grow, but it’s now used to describe both the practice and the plants themselves.
Espalier seems difficult but looks great. I went to a friends house when I was filming a segment for Better Homes& gardens some years ago and he’d espalieredCamellia Sasanqua plants on the south side of his garage. He tells me they’re still there today, and looking fabulous, so why not give it a go. I know I should!
Let’s find out more….
Podcast Powered By Podbean 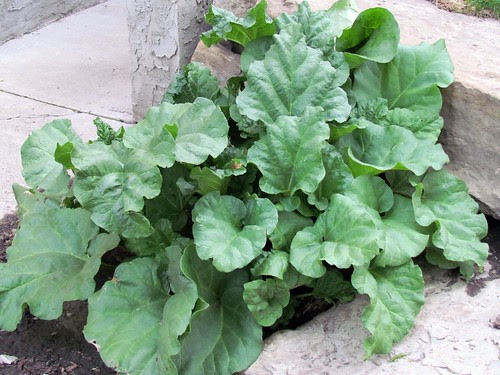 Rheum Rhabarbarum or  Rhubarb:     People regard Rhubarb as a fruit because we’re used to eating it mainly in deserts, such as Rhubarb and apple crumble, or Rhubarb and Apple strudel.  It's actually a vegetable and related to garden Sorrel.  Rhubarb is an herbaceous perennial (the kind that grows from year to year)of the botanical family Polygonaceae. Rhubarb has short, thick Rhizomes –the underground horizontal stem  part of the plant. The leaves are sort of glaucous triangular shaped with small flowers.  Rhubarb crowns can be bought and planted in September if you live in, sub tropical areas, September and October if you’re in Temperate zones; October and November in cool temperate districts and for once, arid zones have hit the jackpot and can plant Rhubarb from July right through to February. Can’t get much better than that.

Plant of the Week:Thryptomene spp.