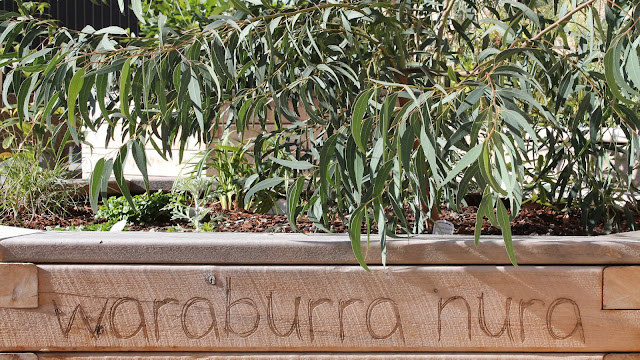 If you have any questions about Waraburra Nura, drop us a line to realworldgardener@gmail.com or write to 2rrr PO Box 644 Gladesville NSW 1675
Posted by Real World Gardener at 18:20