Mixed Spice and All Things Nice

The name 'mixed spice,' sounds 'oldie worldie' to me because it's not something that comes up in too many recipes these days. 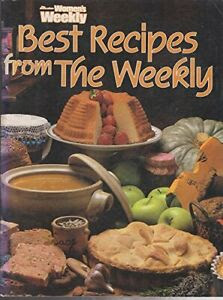 Perhaps if your flicking through an old  Woman's Weekly recipe book, or the cookbook you used at school in home economics class, you might find it in the cakes and buns section.

What is mixed spice?

Mixed Spice is a sweet spice blend and is used in a variety of cakes, puddings, pies, breads and buns, biscuits, pancakes, cupcakes, gingerbreads, and even fruit salads.

But what do you use if you can find it on the supermarket shelves? 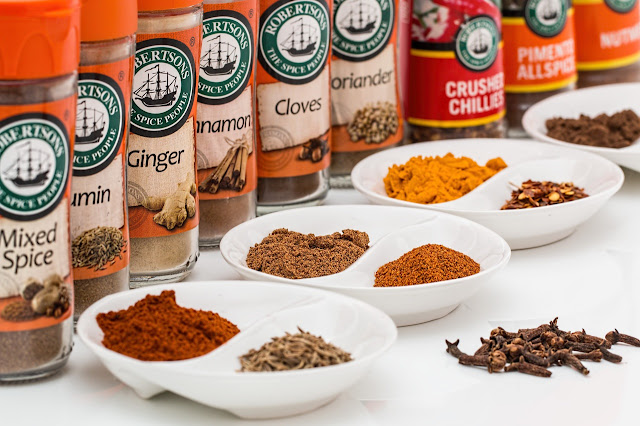 Marianne is talking with Ian Hemphill from www.herbies.com.au

With the predominant flavor of cinnamon, it also makes a nice change to substitute this spice blend for anything calling for cinnamon for an added flavour boost.

If you have any questions you can email us Realworldgardener@gmail.com or write in to 2rrr, PO Box 644 Gladesville NSW 1675.
Posted by Real World Gardener at 19:30