How To Choose The Right Pruning Tools and Grow Parsley

You might think you have all the garden tools you need in your shed right now, but there’s always lighter, and more ergonomic garden tools that are being released on the market that might make your job a lot easier.
Here I am talking with Tony Mattson 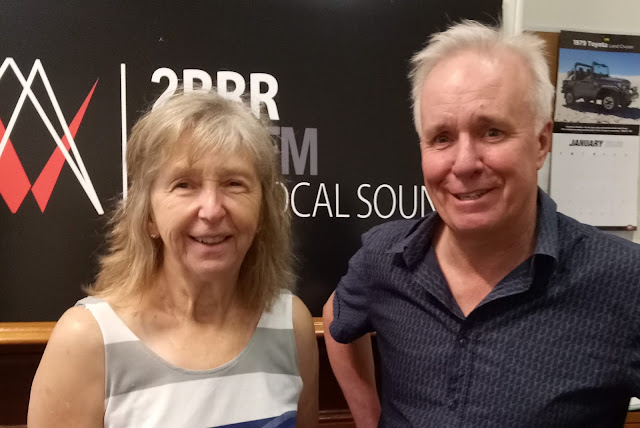 Or you may be thinking of upgrading some of your pruning tools.
So how do you choose which one is best?
Let’s find out..
I'm talking with General Manager of www.cutabovetools.com.au

Checklist #1
Tony’s tip is “buy what you can afford, rather than going for just the cheapest.”
Another tip: if you do a lot of gardening, then buy something is a bit more heavy duty.
But more heavy duty does not mean the bigger the better.
sometimes, all you need is something that fits snugly into your hand,
Checklist point #2
Another point in the checklist is reach.
Two feet on the ground is better that going up a ladder when it comes to pruning.
Think about extendable poles for that extra reach.
Many pruning tool are now much lighter and holding those tools with extendable handles is much easier.
Checklist point #3
Are there spares available for the tools that you want to purchase?
Are the spares more expensive than the tool itself?
Checklist point #4
Warranty covers poor workmanship or poor assembly or poor parts that go into making the garden tool.
The warranty does not cover the chips or blunting you get from heavy pruning. Tony calls these consumables, like ordinary wear and tear on any piece of equipment.
If you have questions for Tony about pruning tools or have information to share, drop us a line to realworldgardener@gmail.com or write

Parsley-Petroselinum crispum is, by far the most commonly mentioned herb in recipes all over the world.

We all know what Parsley (Petroselinum crispum) looks like. 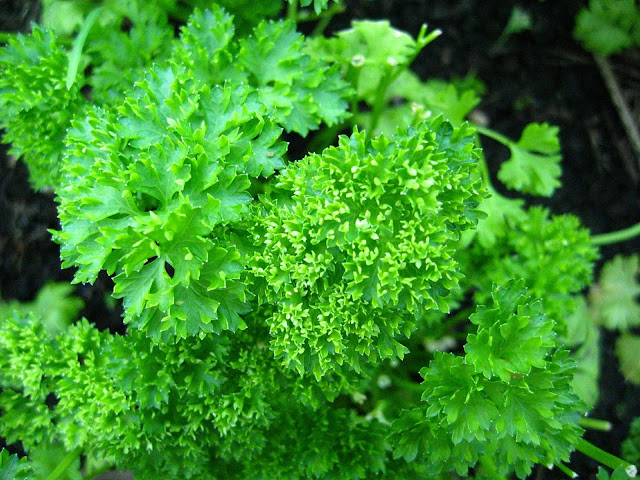 That bright green, biennial herb that is very common in Middle Eastern, European, and Australian cooking.

Curly leaf parsley is often used as a garnish but many people think flat leaf parsley has a stronger flavour but I find it hard to tell the difference.

But did you know that scientific evidence shows that from chemical analysis, flat leaf parsley has much higher levels of essential oil, so it must be true? 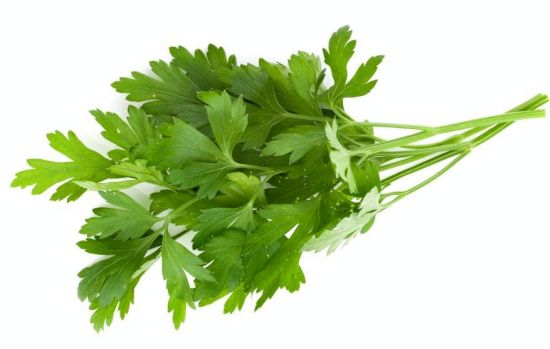 A Bit of History

Parsley seeds are slow to germinate.

I’ve heard that the reason for the slow and unreliable germination of parsley is that the seed goes nine times to the Devil and back before coming up.

The un-germinated seeds are the ones that the Devil keeps for himself. 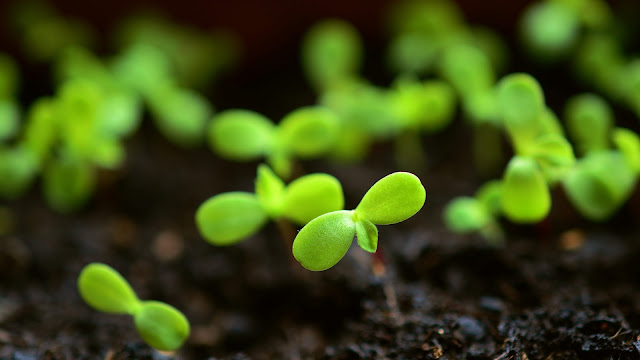 I find Parsley sows itself if you let a couple of plants go to seed.
These are the bugs that eat the troublemaker bugs in the garden. 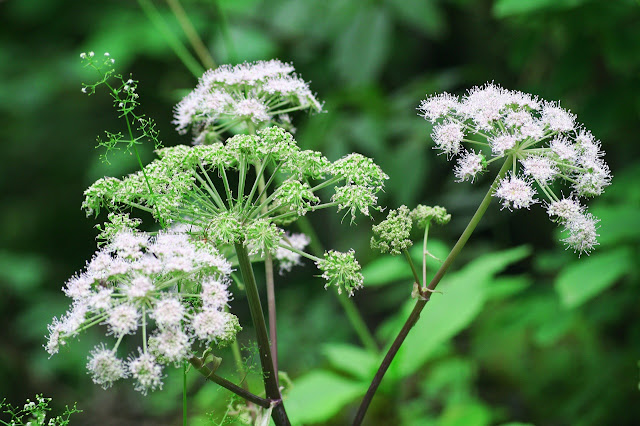 It likes well drained soil that’s got some organic matter like cow manure or garden compost mixed in with it.
It will grow in pots or containers, but because it has a large tap root when it matures, you’ll need to pull it out and start again every couple of years because it’ll have used up the potting mix by then.
Parsley may be cut from the stalks any time after the leaves are fully formed.
Cut the outside leaves and stems, but allow the inner stems to grow so that there is a continuous production of new leaves.

Why Is it Good for You?

Parsley has many health benefits.
It has dietary calcium, iron, riboflavin, thiamine, carotenes, ascorbic acid, and vitamin A.1 and vitamin C and folic acid.
It’s also good for blood pressure, the heart and stomach, and for pain relief. Arthritic aches and pains are supposed to be relieved by taking parsley.
Parsley is mildly laxative –but I haven’t found out how much of it you need to eat for this to work.
Make a hot poultice of Parsley to relieve insect bites and stings.
If you chew on a few sprigs of Parsley it’s supposed to reduce the odour of garlic breath.This is thanks to parsley’s high chlorophyll levels.

AND THAT WAS OUR VEGETABLE HERO SEGMENT FOR TODAY!

Posted by Real World Gardener at 18:01