What's The Difference: Dibbler and Planter or Garden Snips and Secateurs?

Dibbler or dibber vs bulbs planter

Ever wondered if there’s a difference between two garden products, tools or ways of doing something? Tool time will look at some of these differences over the next few months. 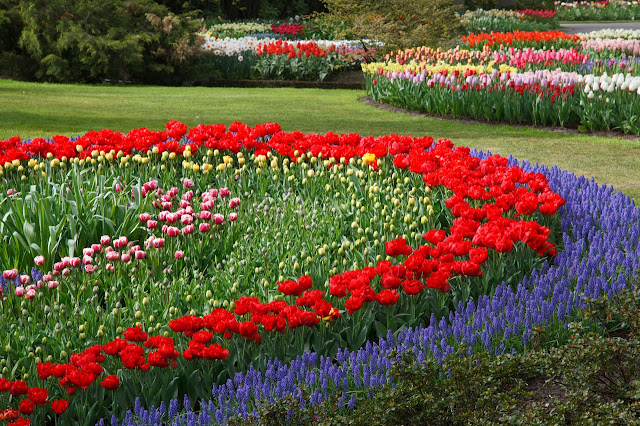 Dibbers are those carrot shaped bits of wood with a pointy end, that are used to poke holes in soil.
They will have graduated markings showing depth and sometimes have a metal tip.

Some come with a T-shaped handle, others just a rounded knob at the top.

Dibbers are great for quickly planting up lots of small bulbs, seeds and transplanting seedlings.

Bulb planters are mainly for bulbs, big ones and little ones, but especially big ones. 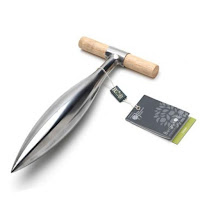 High quality carbon steel ones will keep their edges sharp and not get coated with rust if you are forgetful about cleaning your garden tools.

You would think that gardening tools would have all the same name pretty much all around the world.
What else would you call a spade ?
Perhaps a trowel may have a few different names, but what about secateurs and garden snips?
Are they the same thing? 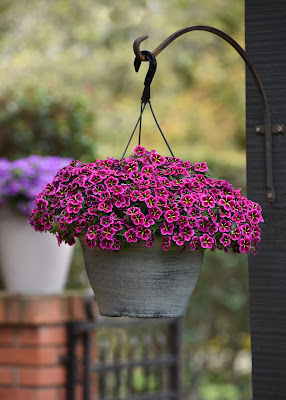 Garden snips ( bottom of picture) are closer in appearance to scissors, with two cutting blades. Unlike scissors, they have a spring to make repeated cutting of plant material easier.
Let’s find out more
I'm talking with Tony Mattson, general manager of www.cutabovetools.com.au

Like me, a lot of gardeners would have both types of secateurs-anvil and bypass as well as a pair of snips.
After all, not everything can be pruned with the one tool.

go for cheap and the bulb planter rusts, there’s no amount of elbow grease that will get it off. So give it a good clean and dry thoroughly after each time you use it.

If you have any questions or feedback for me or Tony about tools, why not write in to realworldgardener@gmail.com

Posted by Real World Gardener at 19:39