Pruning When and Bluebells 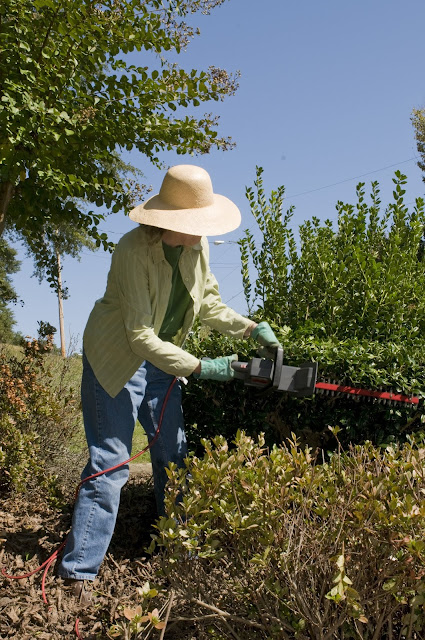 Pruning is one of those jobs that eventually every gardener that grows anything will undertake.

Now that you’re committed to pruning that tree or shrub or hedge, what is the most important consideration do you think?
Do you know the name of the species of plant?
Some gardeners would have the ubiquitous plants like murraya, Viburnum tinus, star jasmine and Japanese box.
Others may be more adventurous and have Chinese fringe flower,(Loropetalum chinense), Bower vine (Pandorea jasminoides), or even a trumpet vine (Beaumontia grandiflora).

Do you know when it’s about to flower or set fruit?
So when should you prune it?
Well, today it’s about when’s the best time to prune.
Let’s find out.


I'm talking with Jason Cornish from www.urbanmeadows.com.au
Jason's tip is to wait until after flowering before commencing pruning as a general rule.
Pruning hedges is different because the flowers are not the feature, but the neatness is.
Depending on what the plant species is, for hedging, pruning occurs 2-3 times a year.
fore example, viburnum hedges.
For vigorous hedges such as Plumbago, you will need to prune 4-5 times per year.
If you have any questions for me or for Jason, please write in to realworldgardener@gmail.com 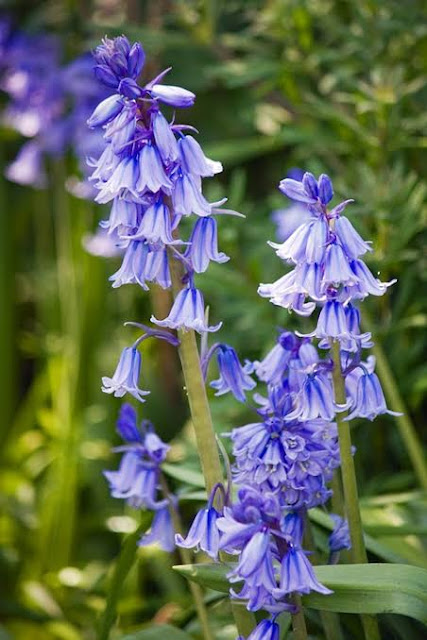 Flowering in Spring, the bluebell is blue.  but, there are also bluebells that have a creamy colour or an off white hue and even pink.

Bluebells is a tool used for calling fairies.
“Ring” the bluebells like you would a normal bell and the fairies would come. But the downside is - if you actually hear it ring, it’s a superstition that someone that holds dear to your heart will die.
Cut the bluebell stem straight across the base and place in shallow water in the vase. Any more water and the stems will soften and fall over.

Replace the water in the vase daily.
I'm talking with florist Mercedes Sarmini of www.floralgossip.com.au