We start with part 2 of a two part segment on bee-keeping, a veg that helps you sleep in Vegetable Heroes; a new series begins called pruning 101 with landscape designer Jason Cornish, in Design elements and a starry eyed violet flowered small shrub in plant of the week.

Last week part 1 of this two-part series about bee-keeping went to air, so I’ll revise a little of that in the interview.
If you are considering keeping bees, don’t just get a bee hive and hope for the best.
Don’t be like some people that have put Flow Hives in the backyard and not put any bees in and wondered why they don't get any honey.

Or others that have put just one queen bee in a Flow Hive [without a colony]."
Be informed and do the right thing.
Let’s find out about things you need to know about keeping bees in part 2 of this 2 part segment.
I'm talking with John Scot from www.eezybeez.com.au


Tip: using a smoker calms the bees quite a bit because it gives the bees a cue that something is going to happen.
You will also need to replace you queen bee after 3-4 years because she will have become less productive and your beehive colony will go into decline in as little as 6 - 8 months.
That is because the queen bee is unable to lay sufficient worker bee eggs.
Buying a queen bee can be done online and the best time to buy in Australia is from October until the end of autumn.
For a current list of queen bee producers refer to the Australasian Beekeeper (www.theabk.com.au), or the Australian Honey Bee News.

Just remember, one of the most important things you need to do if you want to keep bees is to register with your state’s DPI.
If there's an outbreak of disease in the bee population that could threaten Australia's crops and environment, the department needs to keep beekeepers informed.
Registration allows the DPI to identify owners of beehives and know where the hives are located and communicate with them if there's ever an outbreak of disease outside of Australia,
If you have any questions for me or for John, why not write in to Realworldgardener@gmail.com or write in to 2rrr, PO Box 644 Gladesville NSW 1675.

ALL THINGS LETTUCE.
LETTUCE or Lactuca sativa, is a temperate annual or biennial plant of the daisy family Asteraceae..Lettuce helps you sleep better.
I’ll tell you why a little later on. 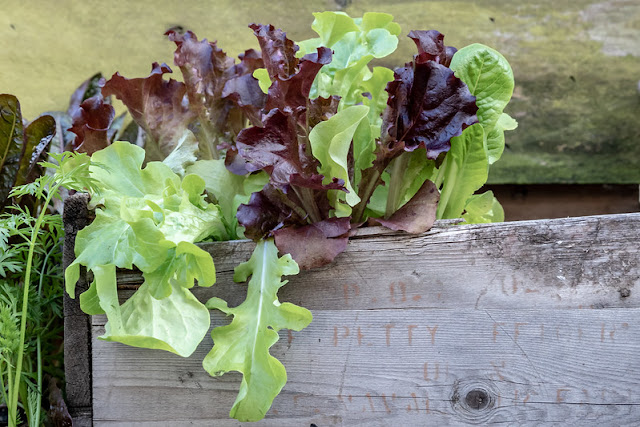 Lactuca sativa or lettuce is just everywhere and thought to have started in the wild as a prickly lettuce, found as a weed in the Mediterranean.
Why should you grow your own lettuce?
Nothing beats the freshness of home grown lettuce though.
What you mightn’t realise is that the flavour is lost in as little as 24 hours, and there’s no way supermarket lettuce is only 24 hours old.


Lettuce can be planted all year round in all areas of Australia.
Having said that, in Arid districts, it might be a good idea to avoid the hottest months of the year, and in cool temperate districts, you might like to grow your lettuce in a greenhouse or undercover somewhere during winter.


For all areas, planting or sowing in the summer months, should only be the loose leaf types of lettuce. 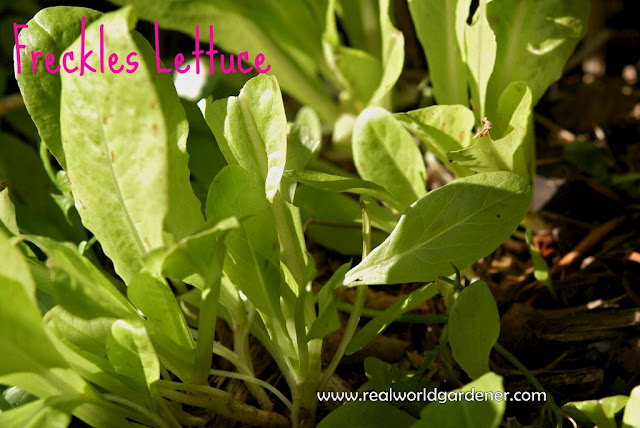 Now’s not the time to be planting Iceberg and the other hearting lettuce varieties, like Butterhead and Cos Romaine because they prefer being grown in the cooler months of Autumn, and in some districts during winter.
These hearting varieties are OK in the coolest months. (The upper temperature limit to grow heading lettuces is 28°C)
Summer is just too warm for the hearting types.


If you don’t want bitter lettuce leaves, they you have to grow it
as fast as possible and for that they need plenty of water and plant food.
Ideally your soil should hold lots of water and lots of nitrogen and other nutrients.
Sandy soils need help from your compost bin or worm farm.
If you have clay soils, growing lettuce shouldn’t be a problem, as is growing them in pots.
Remember this, Lettuce has shallow roots, so it dries out easily.
You must keep up a steady supply of water because any set back will at least, make them tough and bitter, at worst it will cause them to bolt to seed straight away without making any leaves for you!
So make sure they never get stressed (e.g. by forgetting to water them).


To sow lettuce seed, either spread the seed very thinly along a row and ever so lightly, in fact hardly at all, cover the seeds with soil, or sprinkle it over a bed and rake it in.
For all you balcony gardeners, any largish pot will do for 3 or 4 lettuce seedlings.
Lettuce seed is very fine so just press the seeds into the soil and don’t cover them.
If you’re off to work everyday, sprinkle some vermiculite over the seeds and spray with water.
The vermiculite holds want but lets light through.


So if you are sowing it in a pot, keep the potting mix cool by putting it in light shade until the lettuce seed germinates.
I mentioned before that hearting types of lettuce will go to seed in summer very quickly and not form a heart at all.
For tropical and sub-tropical districts, the most heat tolerant kinds of lettuce are the open leafed varieties (Looseleaf).
All the pretty fancy lettuces you see in the shops, the frilly and curly varieties, they are your lettuce varieties you need to grow.
If your lettuce grows slowly even though you’re giving them plenty of water, then they need more food.
Did you add organic compost, manures or worm castings to the veggie bed before you sowed the seed?
If you didn’t, then you need to supply extra nutrients, especially nitrogen. Some of the liquid fertilisers will do right now.
Some lettuce varieties for you to try are,
Lettuce Freckles-yep it’s freckly and it’s a butter lettuce as is Lettuce Tennis Ball.
Lettuce Amish Deer Tongue- Amazing two-in-one lettuce that can be cooked like spinach or used like lettuce, so you have a hot or cold vegetable to suit the season. Repeat harvest makes it a highly productive choice for space saving gardens.
Lettuce Crispmint is an outstanding variety with excellent flavour and crisp, minty green leaves. Seed Savers in the US have over 200 varieties of lettuce and rate this as one of their best.
to the elegant deep brown-red leaves that fade to green near the heart.


So why is it good for us?
Lettuce is very good for digestion and promotes good liver function. It can reduce the risk of heart attacks and is good for healthy eyesight. It has good levels of Vitamin C, beta-carotene and fibre.
You won’t put on any weight eating Lettuce  because most varieties have over 90% water and are extremely low in calories.
Lettuce contain the sedative lactucarium (lactoo-caree um) which relaxes the nerves but not upsetting digestion.
As a general rule, the darker green the leaves, the more nutritious the salad green.
For example, romaine or watercress have seven to eight times as much beta-carotene, and two to four times the calcium, and twice the amount of potassium as iceberg lettuce.
By varying the greens in your salads, you can boost the nutritional content as well as vary the tastes and textures.
AND THAT WAS OUR VEGETABLE HERO SEGMENT

Posted by Real World Gardener at 13:37