Buttons on Stalks and Design A Garden

So You Think You Need A Landscaper part 2

You may have seen two- dimensional garden designs and wanted something similar for your garden, but is that kind of thing totally necessary? 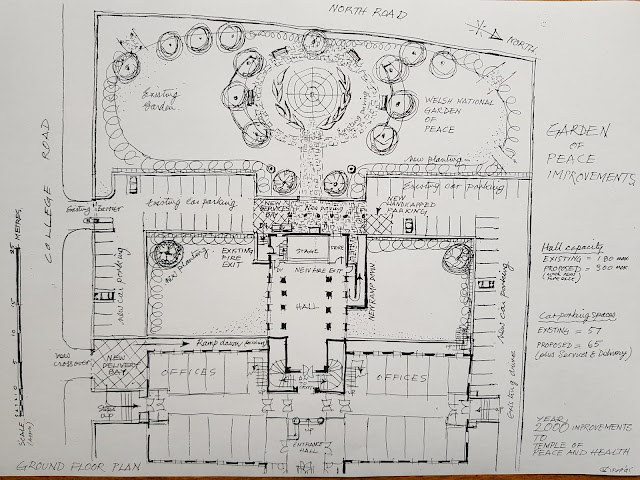 Could a free hand sketch be just as good as long as it was to scale?
Let’s find out.
I'm talking with Peter Nixon Project manager and landscape designer for Paradisus garden design. www.peternixon.com.au

Peter advises to choose a landscape or garden designer that provides availability lists and photos of the plants that are in the design.
To many people, plant names, whether common or scientific, just don't mean anything.
But, if they are provided with a photo of what the plant can look like in a particular situation, say a screening hedge of Magnolia grandiflora St Mary's, then they will have a better idea.
I
f you want more than just new garden beds and new plants, you may just want a garden designer.
But if you want more doing than just plants, you’ll need project manager who is also a garden or landscape designer.

Do you like the sound of a plant that has flowers like buttons the size of your thumb but on stalks, with grey strappy leaves?

What if I tell you it’s an Australian native, a perennial and loves dry weather, would you be interested then?

Let’s find out about it


Billy buttons is a dense groundcover that spreads around 50cm in width.

Supported by an underground rhizome which allows it spread.
Grow it from seed, grow it from division, but just grow this sturdy groundcover like plant with yellow buttons made up of thousands of tiny flowers on tall stalks.
Best is less humid climates, although it can be grown in temperate regions of the east coast.
Short lived perennial, 3-4 years.