Australians are turning to organic products more and more but how can we be sure they are 100% organic other than perhaps the price difference.? 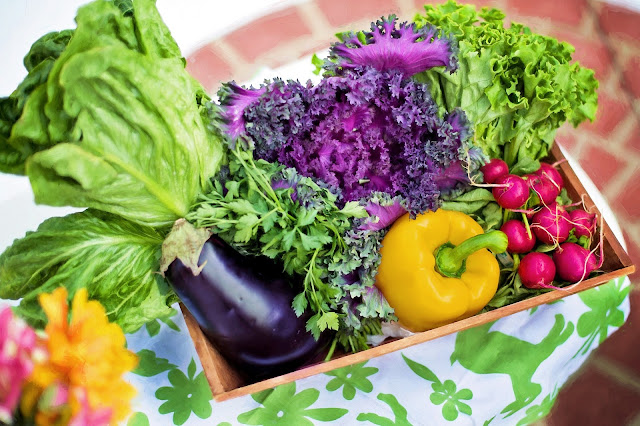 Niki mentioned the value and ethics of organic products and the importance of certification standards.
It pays to read the label, but Australia should get in line with the rest of the world in adhering to better labelling for organic products in the global market, so that consumers when they buy organic, are assured that it truly is organic..
If you have any questions of course, why not email realworldgardener@gmail.com or write in to 2RRR P.O. Box 644 Gladesville NSW 1675.

Globe artichokes or Cynara ascolymus
Family: Asteraceae or Daisy family
What a history this vegetable has!


Botanical Bite
The artichoke ‘vegetable’ is actually the flower head which is picked and eaten before it flowers.
Only the heart and the fleshy base of the leaves is edible. 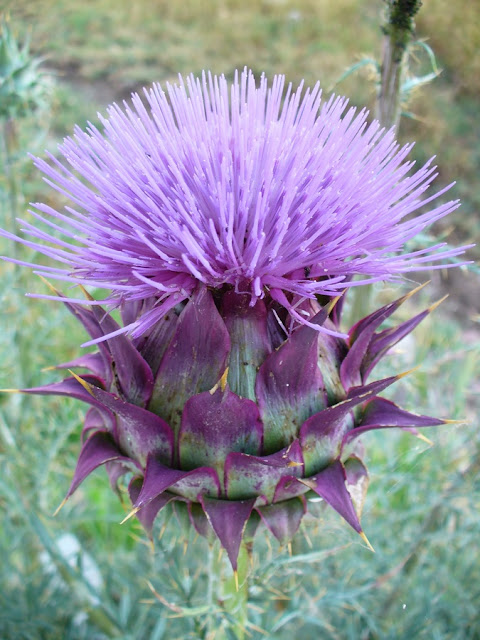 What does the plant look like?
Like a very very large grey leaved thistle plant, and up through the middle of the plant comes this big fat segmented looking flower bud. 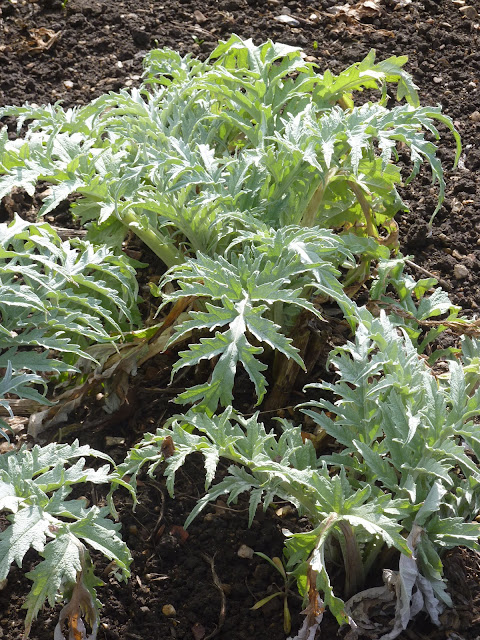 This is the bit you eat before it turns into  flower.
When to grow you Globe artichoke –
August until November for sub-tropical and temperate areas.
September through November in cool temperate areas and for Arid areas, June through to December.
The only district that misses out, are the Tropical areas that can only grow Globe Artichokes from April to July.

Artichokes need a bit of space to grow - a mature plant will end up about 1.5m high and across.
Because the plants are perennial and will stay in the same place in the garden for a number of years, pick a spot you don’t mind them being for a few years.


They prefer an open, sunny spot in the garden, with well-drained soil, and of course add some compost and decomposed manure or fertiliser.


A mature plant usually has a main stem and a number of lateral suckers.
If you know of someone with a plant ask them to separate sucker using a spade.
Trim back any woody leaves or roots and plant in a suitable place in mid-late winter.
Water plants well until they are established and protect them from frost and later on from heat stress when they’re still young.


Next autumn build up mulch around them, and cut stems back once the leaves go yellow.
Mature plants will appreciate a boost of fertiliser and mulch each spring.
When to harvest those globe artichokes. 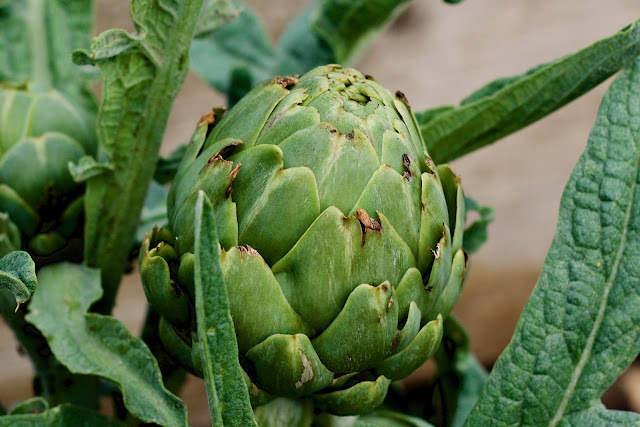 Not in the first year, because that’s when you take off any flower heads so that the young plants have a chance to grow and produce leaves.
From the second year on, pick the artichokes (generally 10-12 heads) once they are swollen, but before the scales have started to open and turn brown on the tips.
When picking your artichoke, leave a few centimetres of stem.
Small buds can be picked early in the season and eaten whole.
Globe artichokes will get crown rot if the drainage isn’t any good, and give them a good rinse to get rid of any earwigs and other insects.
Why are they good for you?
Current research is showing benefits to the liver from cynarin, a compound found in the artichoke's leaves.
Silymarin is another compound found in artichokes that has powerful anitoxidant properties and may help the liver regenerate healthy tissue.
Artichokes are nutrient dense, so, for the 25 calories in a medium artichoke, you're getting 16 essential nutrients!
In addition to all these important minerals, artichokes are a good source of fibre (12% of the RDV), vitamin C (10% of the RDV), and folate (10% of the RDV).
AND THAT WAS OUR VEGETABLE HERO SEGMENT FOR TODAY!

Posted by Real World Gardener at 18:48