Eremophila is a Surprising Plant

Here we go with one of those little heard of native plants that’s probably hard to track down.
But it’s the distinctive, but diverse flowers of these plants (eremophila) that are the real show-stoppers. 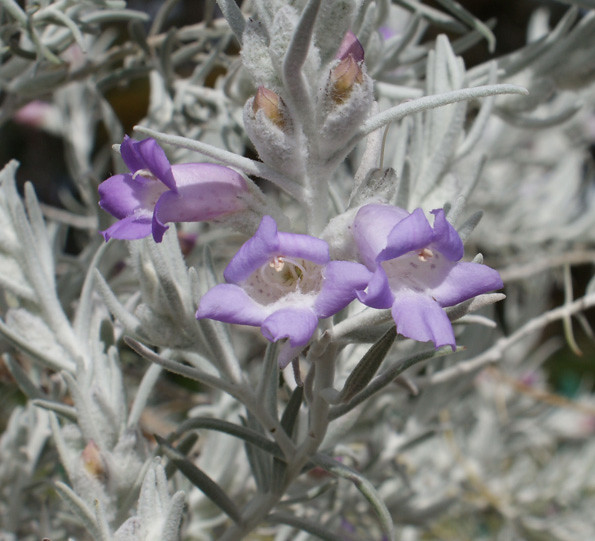 Adrian says don't expect them to last more than several years if growing them on the eastern, because of the high humidity.

The general species have grey leaves with purple flowers.
Grafted plants, although more expensive, last longer. Eremophila nivea is one example that's available as a grafted plant.
Eremophilas come in all shapes and sizes, ranging from ground covers to shrubs, to small trees and they can be found growing in the toughest of conditions.
They are drought resistant and tolerant of frost once established. 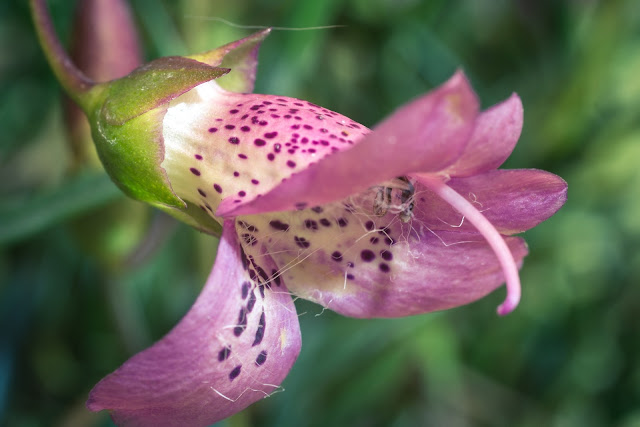 Posted by Real World Gardener at 14:20